My husband’s family reacted with hostility, especially from my brother-in-law and his girlfriend. They decided to call us three days before my C-section and berate us for limiting the visits while we were in the hospital.

Additionally, they were quite offended that we were “giving them” only a few hours with the baby. The conversation became so inappropriate we had to tell them to either stop, or not bother coming to the hospital at all.

Instead, they decided to tell us that we were wrong for setting boundaries and that they were “walking out of our lives.”

For the past nine months, that is exactly what they have done. We have attempted several times to invite them to meet their nephew, but they refused — claiming we were negative, toxic and miserable people, and that we owe them major apologies.

Meanwhile, I went through a traumatic labor and delivery that caused me to suffer from postpartum depression, and PTSD.

It has been very difficult trying to understand this irrational behavior and deal with my mental health struggles.

No one in my husband’s family will stick up for us.

If everyone just prefers to “keep the peace” instead of speaking out about this immature behavior, how can our little family possibly have a relationship with my in-laws?

Very Hurt and Shocked: My advice for you is to stop. Stop playing this game. Stop trying to engage with two people who obviously want to punish you. Stop expecting other family members to defend you (your husband’s parents will not correct their adult child, even if he is at fault).

If your brother-in-law and his partner don’t want to be a part of your child’s life, then you have to respect their choice. You might even be grateful for it, because these people sound very demanding and unsupportive. Do not expect them to behave differently, and do not gossip about them or invite others to engage on your behalf.

You and your husband should continue to bond as a family unit. The best way to continue to support your own recovery (it can take more than a year) is to build up your confidence as parents, maintain a peaceful and positive home life, and keep the outside drama to an absolute minimum.

Dear Amy: My husband’s sisters are big smokers. My husband and I have never been smokers. We are often invited to their home for chats and s’mores around their outdoor fire pit.

They use their fire pit as an ashtray for butts and partially smoked cigarettes.

They believe that since we don’t smell any cigarette smoke as the fire burns, secondhand smoke isn’t an issue.

I feel this is secondhand smoke and a very real health concern. Cigarette filters burned in a fire pit are toxic.

Everyone else, including my husband, thinks there is minimal cause for alarm.

Am I overreacting? Should I excuse myself from these otherwise enjoyable gatherings?

Cigarette filters are made of cellulose acetate, which is a finely spun plastic (not cotton, as I had always assumed). Burning plastic sends off toxic fumes. The leftover tobacco on the spent cigarettes will also release “secondhand” smoke.

So yes — this bonfire is basically a flaming pit of toxins. Despite that, I might not necessarily let that stop me from hanging (upwind) at the fire pit, but these are the only lungs you’ll ever have, and you are smart to educate yourself on the risks to your lung health.

Dear Amy: “Taken Advantage Of” described housing and feeding an international student who was trapped in this country during the pandemic. I could not believe how you judged and blamed these generous people for doing such a nice thing!

Upset: I praised their generosity but blamed them for their refusal to communicate their own expectations and needs. Their silence was not fair to their guest.

‘My Future In-Laws Are Assholes!’

Tue Aug 11 , 2020
The Cut’s advice columnist Heather Havrilesky answers readers’ questions about how to be in the world. Got a question for Polly? Email [email protected] Photo: Anup Shah/Getty Images Related Posts:“What kind of man wants to have sex with his mother?” Dear Polly, First off, thank you for your utter candor and […] 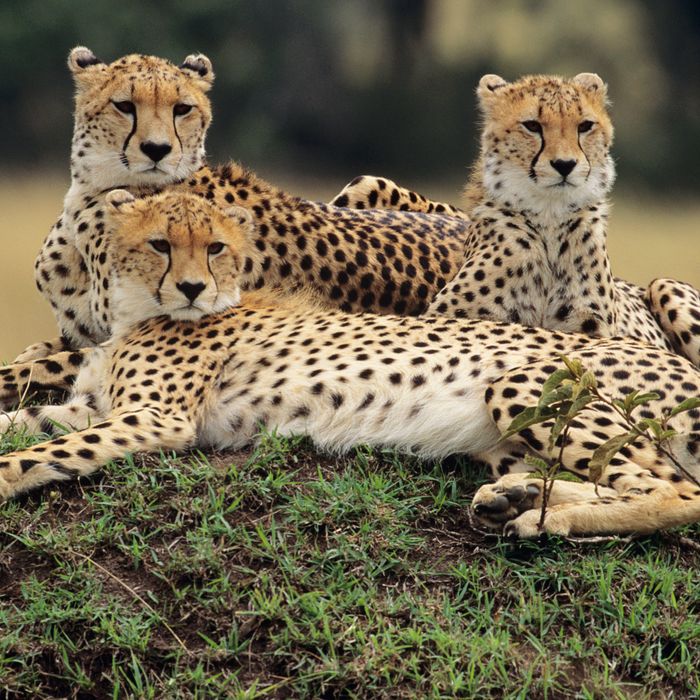