Muscle stem cells, which gradually decrease over the years, regenerate themselves through training, creating a real barrier against aging. Stretching, respiratory gymnastics and cardiovascular activity allow your respiratory system to function properly again. One and a half hours of aerobic exercise a week can prevent about 40 chronic diseases. The simple walk helps to maintain a more than fair bone density, avoiding dangerous and often fatal fractures. Another element that is significantly increased with motor activity is strength, a parameter that should not be underestimated for physical and psychological reasons. At a certain age, fatally, the number and size of mitochondria decrease and the muscles are no longer able to fully perform their tasks. Also in this case, regular physical exercise vascularizes the muscle and increases the number and size of mitochondria, giving greater safety and autonomy. A little daily motion contributes to better supplying our thinking organ and avoids the inevitable loss of volume of the brain mass. Exercise also stimulates the birth of new cells in the hippocampus, the brain structure that controls memory and learning, and even helps to create new synaptic contacts, mechanisms that were considered impossible until some time ago.

The most suitable physical exercise

During the third age you can practice any physical activity, as long as it is moderate and constant. It is clear that the elderly who have not led a sedentary life and who do not suffer from cardiovascular or joint diseases will benefit. There are some activities that are more suitable than others. Here they are.

Fit Walking – Suitable for those who, without setting themselves particular goals, simply want to keep themselves in good health, walking briskly in the open air. The secret is to do it for at least half an hour a day. The positive effects are many: it is an excellent training for the cardiorespiratory system, increases bone density and endurance, promotes venous return and tones the muscles, especially in the lower limbs.

Water gymnastics – It can be practiced by everyone, even by those who for reasons of back, excessive weight or joint problems, especially in the lower limbs, should perform activities without overloading the hips and knees. The body in the water, in fact, relieved of part of its weight, moves freely, without risking those microtraumas that activity on the ground causes. Since the resistance of water is six times higher than that of air, the muscular work, even through very simple exercises, is remarkable. Venous circulation is improved: the hydromassage created by the movements stimulates the return of blood to the heart. Finally, the activity in water, especially if it is hot, promotes muscle and psychological relaxation, relieving pain, stiffness and stress.

Joseph Pilates method – As a boy he suffered from ailments due to his poor health and weak muscles.

He became interested in the practice that unites ancient Greece and the East: the struggle, the study of martial arts, yoga and Greco-Roman wrestling. He begins to practice boxing – a sport that will greatly influence the method – reaching excellent levels and completely overcoming the pathologies that had afflicted him. He will move to the circus, interested in balancing techniques and the harmony of athletes’ movements, becoming himself a spearhead of the circus art and starting to teach, as an instructor, gymnastics and defense techniques.

His gentle gymnastics method is particularly suitable for the elderly, as it consists of sequences of movements (from 36 to 500) that are fluid, controlled and harmonious. Breathing and body posture are of great importance. Each exercise must be performed very precisely and always coordinated with breathing. Stabilization of the center of gravity is also essential and is achieved through specific exercises for the ‘core’, that is, toning the abdominal, lumbar and back muscles.

The term “Fitness” defines the state of physical well-being or physical fitness of the individual, highlighting how with the right diet and targeted and measured training you do not lose your physical efficiency over the years but preserve it by losing less. The loss of muscle mass begins rather early, from the age of 30, if not earlier. The rate of decline in lean mass is not significant until age 45, but after this start the process progresses in long strides: by age 50 many people have already lost about 50% of their muscle mass and at age 70 they will have lost about 70 %. The loss of strength follows that of muscle mass, perhaps in even greater proportions.

In the gym you can easily evaluate the level of aerobic efficiency with cardio-fitness and athletic ability with weights, jumps, jumps, functional equipment, stretching, etc. Only those who don’t train don’t improve. The much-criticized numbers of Stuart Mc Robert are only a formalization of the evidence that one has attending the world of the gym. Translated into Kg, it is equivalent to 135Kg of bench press, 180Kg of squat, 225Kg of deadlift. Or better – Bench press 1.5 times body weight, Squat 2 times body weight, Deadlift 2.5 times body weight. After a few years of training the average person, 175 cm tall and weighing 75 kg, lifts at least 105-112 kg on the bench press.

A scale could also be proposed that takes into account the results to be achieved over time. After a year of training, for example, reach the level of 1.10 of your body weight on the bench press, after two years of 1.25 and after three years 1.40. Not to mention the disputes about the lack of scientificity. We cannot deny this, since there is a total lack of evidence to support the scheme. It is Stuart who asserts this by giving the magical numbers, whether we believe it or not! In practice, we start from the assumption that we consider the numbers, in 300, 400, 500 pounds, as representative. In kg they are 135, 180, 225. The values ​​of “Stuart” are a good reference for those who train but do not compete in powerlifting.

Statistical method of values ​​based on scientific data.

We propose a statistical method that would make it possible to obtain values ​​based on scientific data. You should take the results of the national amateur PL competitions, determine a parameter for each lift that takes into account any bodices, bands and jerseys, normalize the lifts of the 3 specialties with the Wilks coefficients to 75Kg of body weight, in order to obtain the average percentage of body weight that you lift. Since they are professional athletes, everything is scaled by 25% (to be evaluated, of course) and values ​​are obtained for the man in the street. Cryptic? Sure, but those who contest the model should have realized that we have often done some testing, and we are convinced that just similar percentages are obtained. Anyone who disputes Stuart’s numbers is invited to propose his own.

Let’s make some clarifications to better understand the value of the parameters in question:

Not the definition at 7%, but not even having a life jacket at the waist, the ideal would be to consider not the weight but the “fat” and muscle mass. 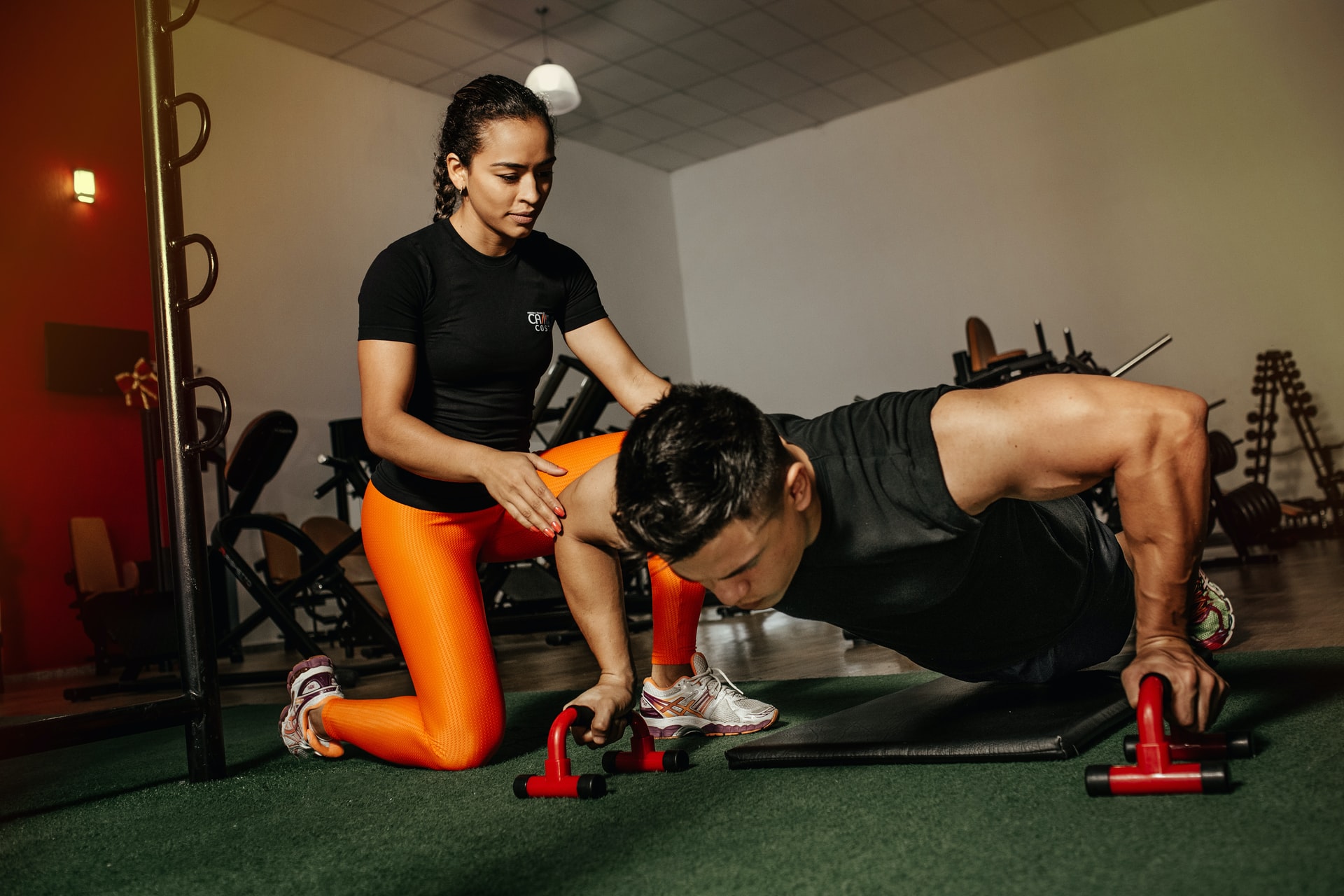