Do you remember the last time you thought about headlights? Most of us may not often think about our headlights, but we must pay more attention to them as they play an essential role in practicing safe driving habits.

Still, understanding headlight laws in North America is more complex than you may think. For example, in Canada, in 2021, the government passed new regulations to stop people from driving without headlights at night. On the other hand, in the United States, the laws regarding vehicle lights can vary by state.

So, to keep the roads safe and allow others to drive safely, you must know how headlights work and when and how to use them. We must also know the laws and rules associated with headlights. This guide provides directions on the different headlight colors, legalities, and regulations to help drivers comply and drive safely. 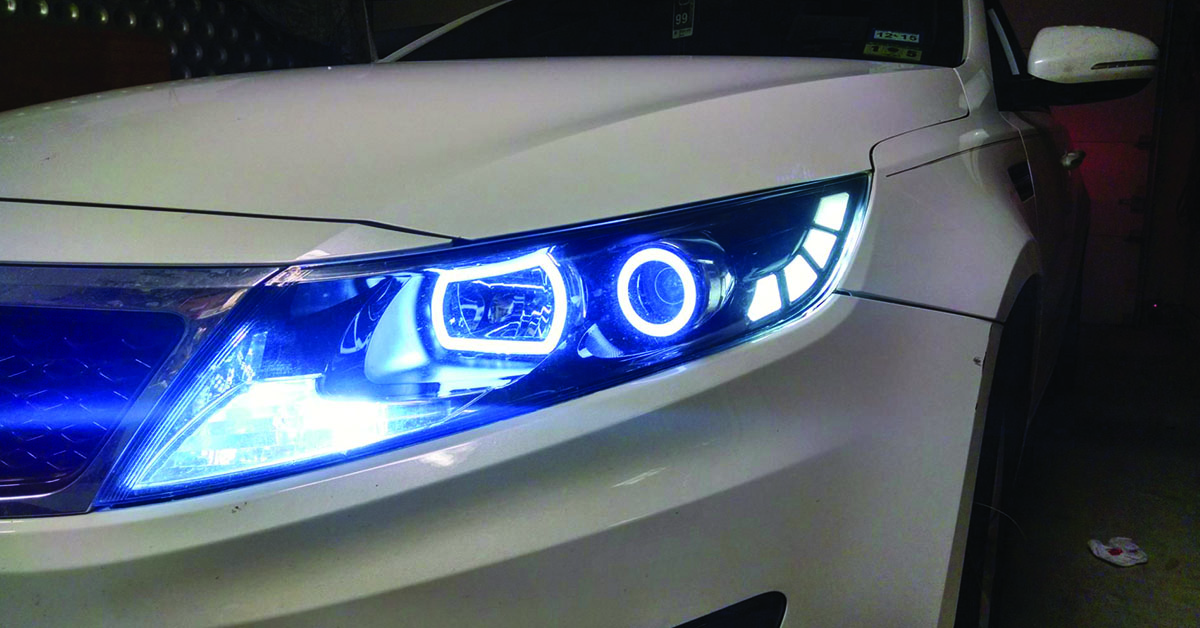 Regarding OEM headlights in the U.S., the Federal Motor Vehicle Safety Standards require that the lights that work as your primary forward illumination must remain as fitted from the factory, be it sealed beam, HID, or replaceable halogen bulbs in a housing. Therefore, if your car comes equipped with LEDs from the manufacturer, then, and only then, are they legal.

In Canada, the Highway Traffic Act is a bit more straightforward. It stipulates that headlights must be installed, aligned, and maintained appropriately so as not to cause glare or dazzle oncoming traffic. 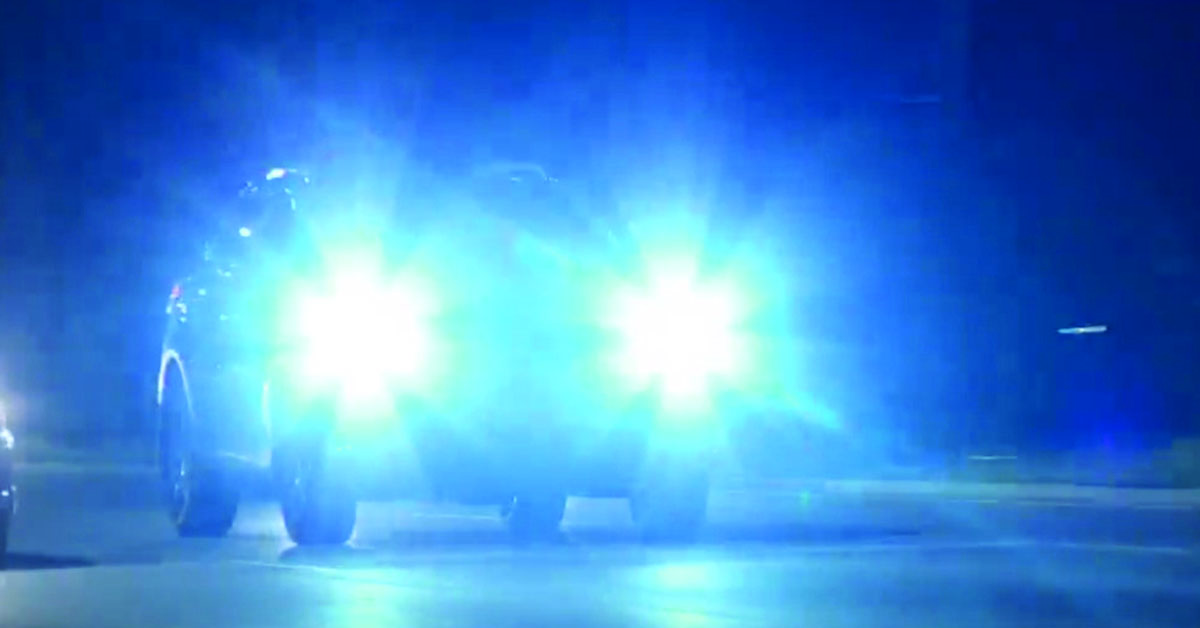 Anyone who has been temporarily blinded by the high beams of an oncoming car rejoiced in early 2022. U.S. highway safety regulators allowed new high-tech headlights that automatically adapt beams to focus on dark areas of the road and not dazzle oncoming drivers. The National Highway Traffic Safety Administration (NHTSA) issued a final rule allowing “adaptive beam headlights” on new vehicles.

The new rule, which was backed by the auto industry, came as the safety agency grapples with a dramatic rise in traffic fatalities across the country. The number of deaths from traffic accidents in the United States increased in the first nine months of 2021 to 31,720, maintaining a record pace for the most dangerous driving during the coronavirus pandemic.

The estimated number of people killed in car accidents from January to September 2021 was 12% higher than in 2020. That represents the most significant percentage increase in nine months since the Department of Transportation began recording data on fatal accidents in 1975. In addition, the 31,720 death count was the highest in nine months since 2006.

As in any other country, in the Great White North, motorists driving in the dark without lights, also known as “phantom vehicles,” are a serious safety risk. This situation is typically the result of drivers thinking that a lit-up dashboard means their lights are on, which is often not the case. For this reason, Transport Canada introduced a new lighting standard in 2021 to help vehicles and drivers see and be seen.

Third, all new cars should have a dashboard that stays dark until the driver turns on the lights. This standard will apply to all new vehicles sold in Canada, including cars, SUVs, trucks, heavy trucks, three-wheeled vehicles, and motorcycles. 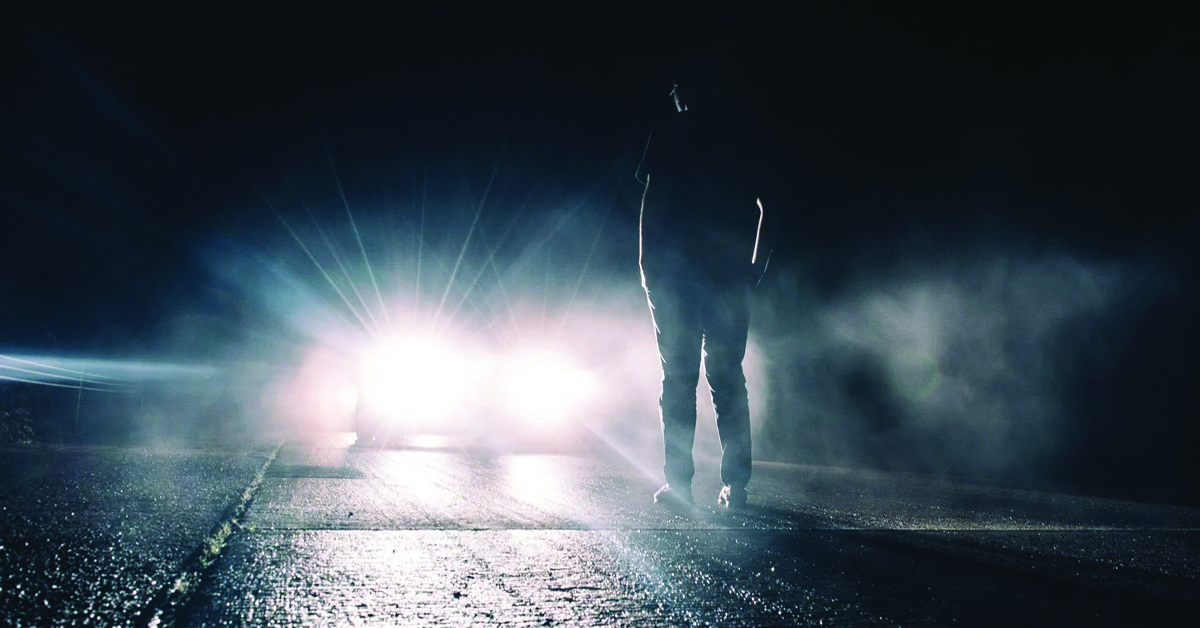 What are the North American laws regarding headlights (color, brightness/intensity) that you should know?

In the U.S., all states require that vehicles have headlights that meet specific standards. But only some aftermarket products satisfy these requirements. So remember that installing lighting products different from the legal standards can get you a ticket.

Each state requires headlights to be white or amber. This coloring restriction also applies to roof lights, under-glow, and engine compartment lighting to prevent confusion with emergency vehicles. We recommend sticking with “DOT-approved” headlights.

In the case of “blue” headlights that are DOT-approved, these aren’t actually blue. Instead, the bulbs in these headlights produce a pure white light that appears slightly blue. These aftermarket lights are legal to use if they don’t exceed brightness. Regardless of the color, headlights come in standard sizes, such as H11 bulbs for headlights/fog lights, and are usually easy to replace.

Other common colors, such as blue and purple HID (high-intensity discharge) or Xenon headlights, are typically illegal. In addition, researchers from the National Highway Traffic Safety Administration have found that it is impossible to produce HID conversion kits within the federal guidelines for headlight brightness. And besides, most states have laws requiring headlights to emit a white light instead of a “blue light”.

Most states in the U.S. require that headlights and all other lamps mounted on the front of your vehicle have to be either white or amber. Still, you can get away with any shade in between. 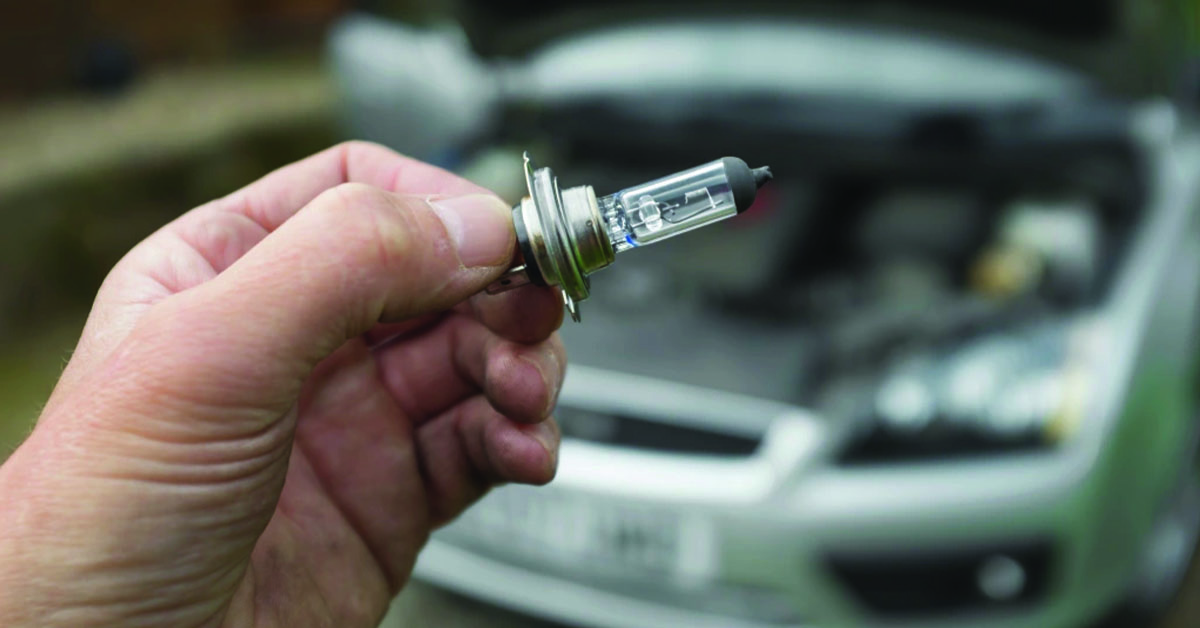 Light brightness is a bit complex. For instance, a “lumen” is a brightness measurement, so more lumens means the light is brighter. On the other hand, the luminous intensity of a light is measured in “candelas .” And while these terms are different, candelas and lumens are often used interchangeably when referring to headlight brightness.

Federal rules primarily govern headlight brightness. The Code of Federal Regulations (CFR) states that headlights should have a luminous intensity of between 500 and 3,000 candelas. So drivers looking to install aftermarket headlights should be at most 3,000 lumens. Fortunately, most lights meeting legal requirements carry the label “DOT Approved” or “DOT compliant”, so they are permitted to operate in all 50 states and make it easier for the buyer to stay compliant.

Lighting-related offenses are typically non-moving traffic violations and carry a fine. While removing lighting effects may seem like a waste of money, continuing to drive with illegal lighting can result in increased penalties and possible registration revocation.

Lighting regulations generally apply to all vehicles on public roads and motorways open to the public. So exhibiting light effects while parked in a showroom or private car show isn’t illegal.

Although new cars are required to meet federal requirements, chances are that even the super bright LED headlights on a brand-new SUV are most likely within the legal limits. However, if you’re considering installing aftermarket LED headlights, you must ensure these don’t exceed brightness standards. 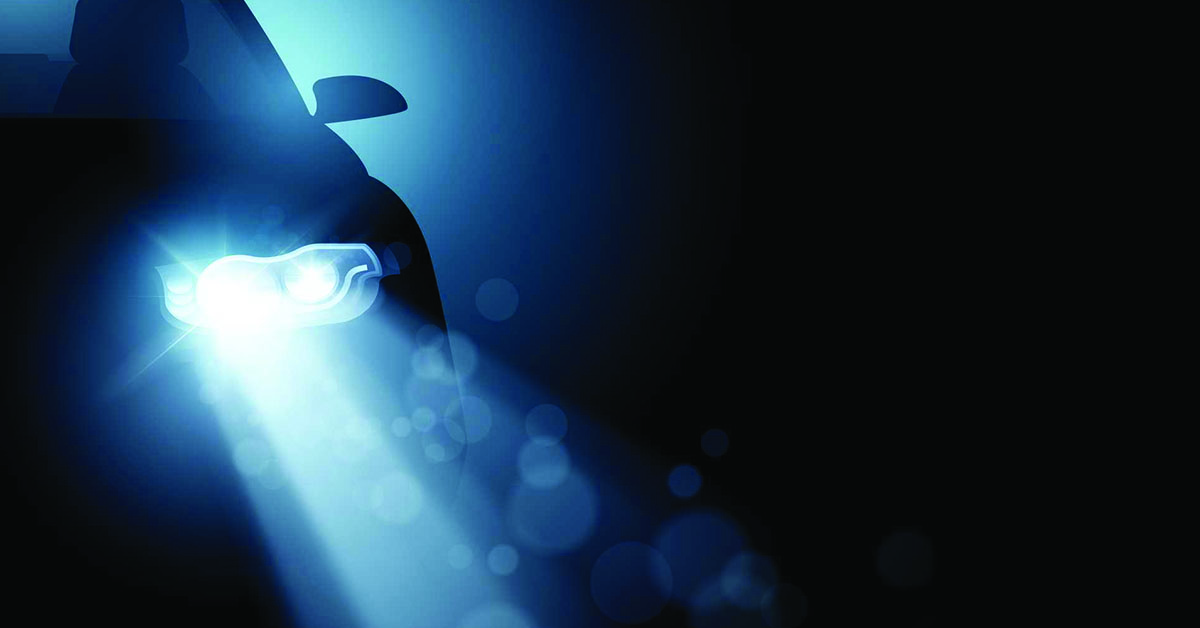 As you can see, headlight illumination carries many legalities. We hope this article will guide you to a better understanding of this topic. However, it’s each motorist’s responsibility to comply with car lighting laws for the safety of all drivers.

Why marketers will continue to use a pitch to select agencies