A magnitude 5.1 earthquake was felt on Sunday morning near Sparta, North Carolina, according to the U.S. Geological Survey.

The earthquake, which was reported at 8:07 a.m., according to local reports, is one of the strongest in the state’s history.

Let our news meet your inbox. The news and stories that matters, delivered weekday mornings.

In 1916, the region experienced another 5.1 magnitude earthquake — the largest reported in the area, according to a U.S. Geological Survey tweet, which now ties Sunday morning’s quake in intensity.

Approximately 45,000 people have reported feeling the quake as of just before 10 a.m. ET.

Early reports did not indicate any major injuries or widespread damage, according to NBC News affiliate WCNC.

I think I just felt an earthquake in Raleigh.

On Twitter, “earthquake,” “NCEarthquake,” and “5.1 magnitude,” were all trending as of Sunday morning.

The earthquake could potentially produce aftershocks, according to the U.S. Geological Survey.

“The USGS advises everyone to be aware of the possibility of aftershocks, especially when in or around vulnerable structures such as unreinforced masonry buildings,” its website reads.

Kalhan Rosenblatt is a reporter covering youth and internet culture for NBC News, based in New York. 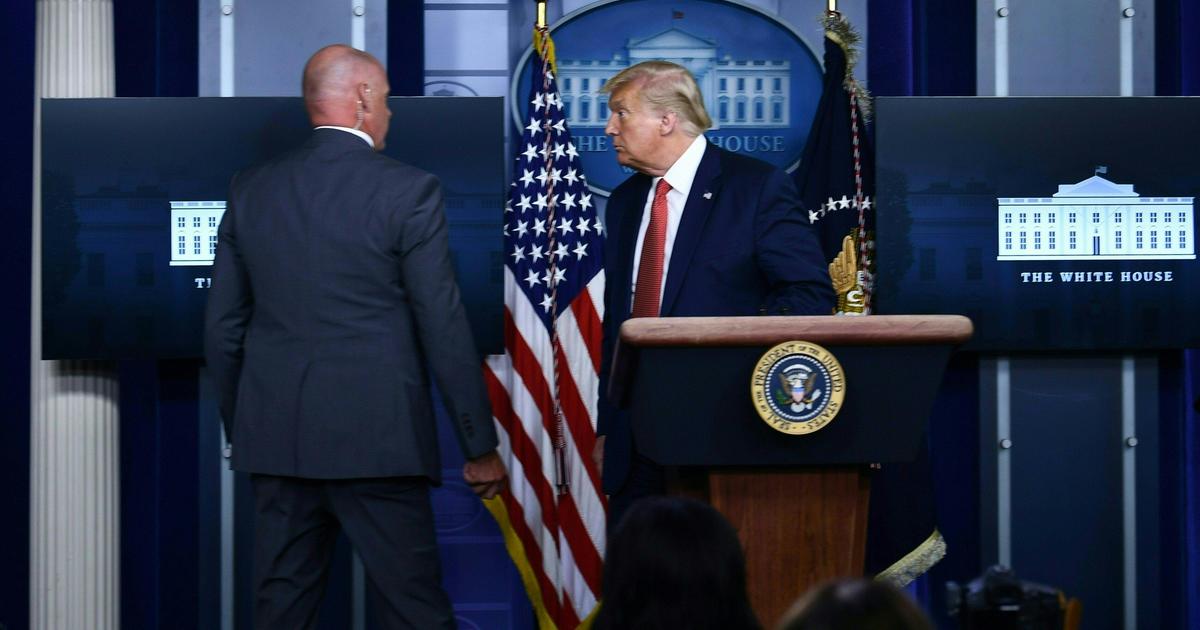